I thought staying fit and eating healthy after 30 meant giving up every food I loved!

Our healthy eating journey actually started about two and a half years ago. Like most major life transformations, we had mis-starts and stumbles along the way. But we learned something valuable from each one that led us to where we are today.

My hubby has lost over 45 pounds and I have lost about 30 pounds.

In addition to our weight-loss success, we are ecstatic about the early eating habits our kids are developing.  Our kids sneak into the kitchen to steal fruit out of the fridge, instead of unhealthy snacks from the pantry. Speaking of the pantry, we don’t keep much in there anymore. 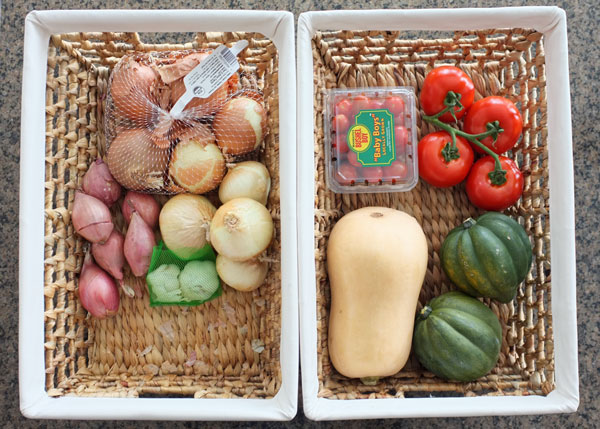 It all started after reading 4-Hour Body by Tim Ferris.  He hacks everything in his life and experiments on himself.  We started following his slow-carb diet which definitely produced results quickly. We followed his diet for a little over a year, more faithfully at first, but it was clear to us it wouldn’t be sustainable. The diet called for lots of meat, vegetables, beans and brown rice, no carbs or starches (like pasta, bread, potatoes), no dairy, and little fruit. It got boring fast, since there was very little variation from day to day, and we were never inspired to experiment with different meals. My hubby did better on the diet. He does not crave variety as much as I do.

What We Learned from 4-Hour Body

Although the slow-carb diet was not the end of our journey, it taught us several super valuable things:

The Transition to Paleo

As our faithfulness to the slow-carb diet was waning, my hubby read Wheat Belly, which was an eye-opening read and ultimately led him to research Paleo dieting. From slow-carb to Paleo was a pretty smooth and welcome transition. No more beans (I hate beans).  And, the biggest challenge for most people is giving up grains, but we had already done most of that when we gave up bread and pasta. 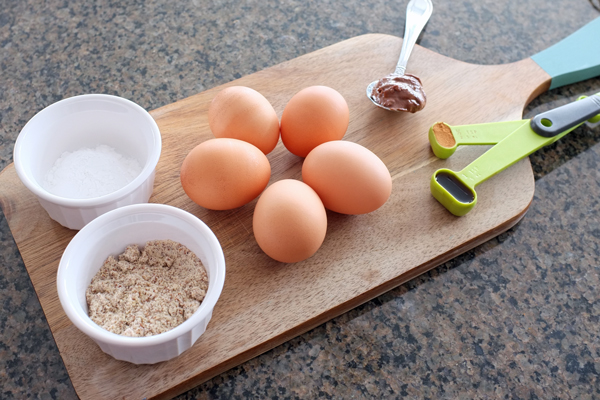 Paleo is a lifestyle we have maintained for almost a year now and think we will stick with the rest of our lives.

A paleo diet, also sometimes called a Caveman diet, is about eating what would have been naturally available to us in the caveman days…think: hunt and gather. Our diet staples are meat, fruits, vegetables (lots of leafy greens), and nuts (other than peanuts).

With all diets there are die-hard extremists, but when it comes to Paleo we are faithful, not extremists. By that I mean we do not eat pasta, bread, grains, or dairy. We use substitutions for many other things, that the extremists don’t necessarily believe in. Instead of cows milk we drink almond milk or coconut milk. Instead of sugar, we use Stevia, maple syrup, agave syrup, or honey as sweeteners. We bake, but not with traditional flour. We bake with almond flour, coconut flour, arrowroot powder, and even cashews.

I like this article on the 7 Shades of Paleo.  We are somewhere between a 3 and 4.  And, on off weeks I turn into a 5 (just being honest).

Surprising Foods We eat Now, But Used to Think Were Bad For Us

Some of the things that might surprise you most about our diet are the things we do eat, which we grew up believing to be bad for us. Note there are some guidelines for what qualifies as healthy for each of these.

We have found so much more variety in the Paleo diet, in part do to the many cooking and baking substitutes. We have actually become cooking hobbyists now, experimenting with new recipes or paleo-friendly substitutions. As an added benefit most paleo food is gluten-free.

Here are some great sites and books we recommend to learn more about Paleo and for recipes:

More About What Our Kids Eat

We are proud to say our kids have always mostly eaten the same meals we do (except when they were on baby food). With a few notable exceptions, they are also on a Paleo diet.

Our kids eat approximately 50-75% Paleo approved foods. They still love macaroni and cheese, but we now make a gluten-free, organic variety. My oldest still has bread and peanut butter in his school lunch. And, we make the kids gluten-free, organic chicken nuggets. Other than that, they eat what we eat…even begging for some Paleo meals, like other kids might beg for pizza. It really is true we find them in the fridge all the time smuggling fruit. We do not keep sweets or candy in the house. The kids have also switched to drinking almond milk or dark chocolate almond milk, instead of cows milk.

What Took Me So Long to Tell You About This

I waited so long to post about this, because it is a bit different than a DIY project. I feel comfortable sharing a DIY or decorating project immediately after the fact because there are instant results to show. A diet or lifestyle change does not happen overnight and I wanted proven results before sharing our story. I think the 75 pounds combined my hubby and I have lost so far qualifies as proven results.

You might wonder why my hubby has had greater success…well , he tried harder. I cheated a ton on the slow-carb diet. On Paleo, I cheat far less, but I still have a weakness for coca-cola and sweets…which I am working on! Seeing my hubby’s results is making me work harder now.

I should also note that over the last year we have also tried to exercise regularly, although neither of us was super consistent until this past month where we both started doing p90x3 in our basement home gym. So we do not attribute our weight loss so far to exercise.

Look Forward to Our Paleo Recipes

I plan to start periodically sharing some of our favorite paleo recipes on the blog. I think you’ll love them, because many are 5-7 ingredients or less, and of course super yummy!

Like I said we are not extremists or experts, but feel free to hit us up with questions below!